The Age of Wolves EP 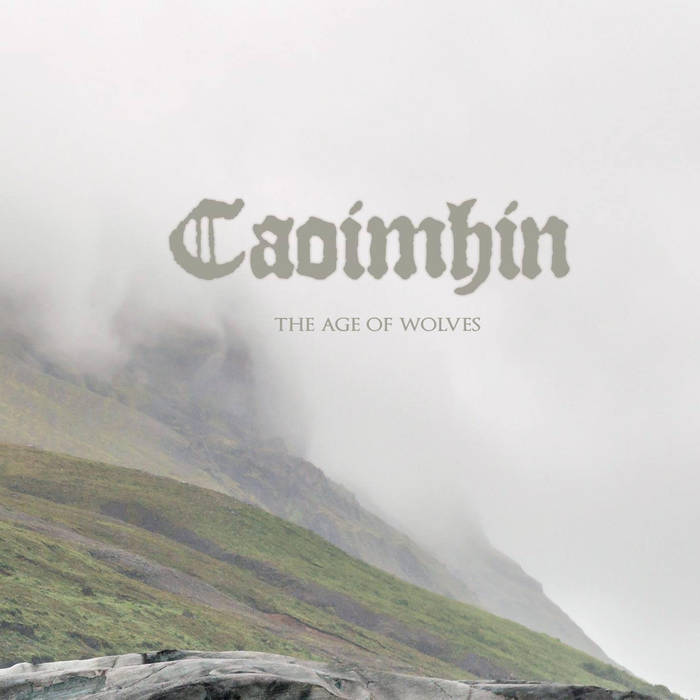 Bugg-Shash, the Filler of Space

Rooted in Norse mythology and haunted by a pervasive sorrow, “The Age of Wolves” is a melodic journey through the ancient forests of the north. “Víðarr” is a powerful ode to the bravery of Óðinn’s son. By killing the great wolf Fenrir, he avenges his father’s death and sets the world on a new cycle of death and rebirth. Cecilie Langlie and Kjetil Ottersen’s voices bring the song to new heights of beauty and depths of despair. “Níðhöggr,” based on the evil serpent who feeds on the dead, is a reminder of the ferocity and sheer ruthlessness of the natural world. Cecilie and Kjetil’s familiar voices also grace this track, but now Andrew Malone lends his voice to the scream of Yggdrasil, as its roots are lacerated by the dragon’s fangs

Recorded, mixed, and mastered by Tom Simonsen at the Secret Quarters studios.

Caoimhín, as a music project, seek to
mirror the unrelenting force and silent
tranquility of the untouched
wilderness. Their first single "Víðarr"
was released on November 28th, 2016
- part of a forthcoming two-track
single entitled "The Age of Wolves."
Later in 2017, they will release a
full-length album entitled "A River
Bears Westward." ... more

Bandcamp Daily  your guide to the world of Bandcamp